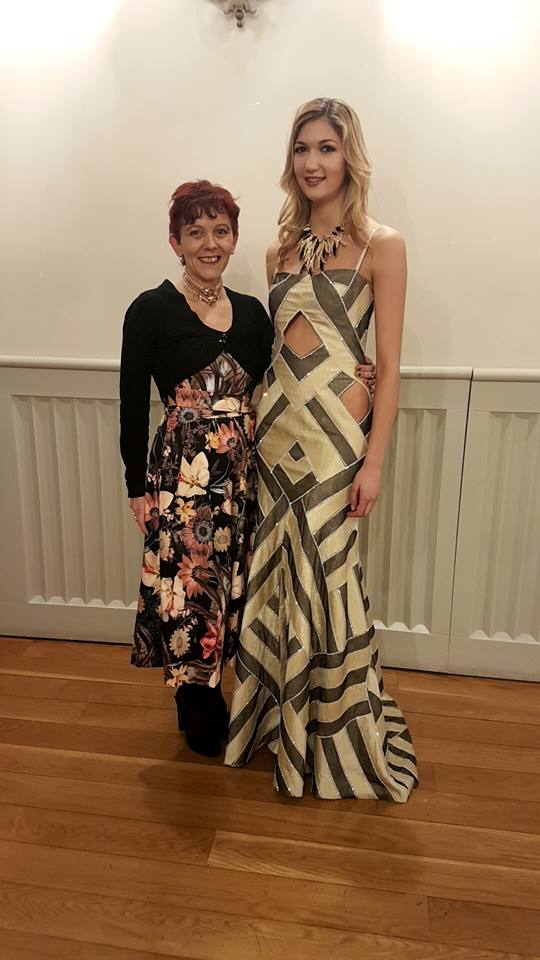 On February 24th at Giureconsulti Palace in Milan the winners of the fourth edition of Artistar Jewels have been announced. Artistar Jewels is the contest aimed at the spread of the contemporary jewels culture which ended on February 26th. The Artistar Jewels 2017’s winners are the Russian designer Evgeniia Balashova, the Italian artist Emanuele Leonardi and the Icelandic designer Anna Maria Pitt.

A special mention went to the Chrysaora Alba piece, to the fashion and textile designer born in the Czech Republic and based in Berlin, Alena Willroth, designer and creator of handcrafted jewels made of soft filigree in polyethylene.
Finally, the Egyptian artist Reem Jano has been selected by the founder and jury member Giovanni De Liguoro to collaborate in the personalization of one piece of the maison that will go into production.

142 are the international designers from more than 30 countries who participated with over 350 creations in this fourth edition, most of them never seen before. For the first time the event took place in the prestigious Giureconsulti Palace in Milan during the February Fashion Week with the patronage of Comune di Milano.

At the event there was also the young Italian stylist Erasmo Fiorentino who dressed the model Camilla Poggi with one of his dress, adorned with a jewel created exclusively for the event by De Liguoro brand. The dress inspired by the goddess Minerva descended to earth to separate the good from the bad, the perfect combination of sinuous shapes like the parure made by maison De Liguoro.

The jury who selected and awarded the best artists from a technique, sperimentation, originality and research point of views was represented by Elisabetta Barracchia – Editor of Vogue Accessory and Creative Director of the Fashion Department of Vanity Fair – Maristella Campi – fashion journalist – Bianca Cappello – historian and critic of jewelry – Gianni De Liguoro – founder and stylis of the De Liguoro brand and also protagonist of a special exhibition in a special area – Guido Solari – founder and owner of the Scuola orafa Ambrosiana of Milan via Savona, 20 – Liza Urla – one of the top jewelry blogger and founder of Gemologue.

Gillo Dorfles for San Lorenzo, GianCarlo Montebello and Philip Sajet’s creations have been hosted for the whole duration of the exhibition.

All the works have been published on the Artistar Jeweks 2017 volume. The introductive texts have been written by Eugenia Gadaleta, contemporary jewelry expert and Marketing & Communication Manager of Artistar and Selene Oliva – Fashion and jewel’s freelance journalist.

Artistar Jewels is the event founded in 2012 by designer Enzo Carbone and it’s now a landmark for the contemporary jewelry sector. It serves as an international showcase for famous artists and as a springboard for the emerging designers. 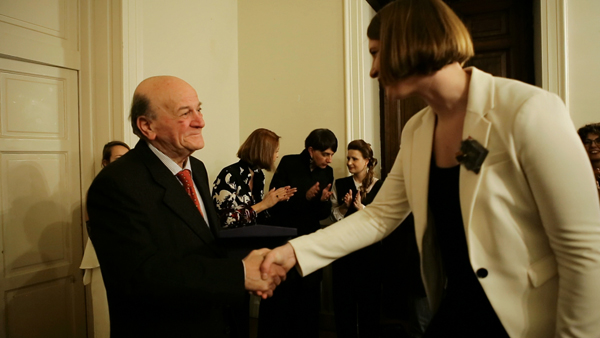 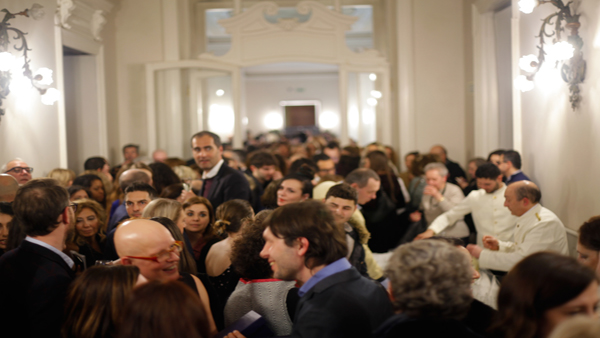 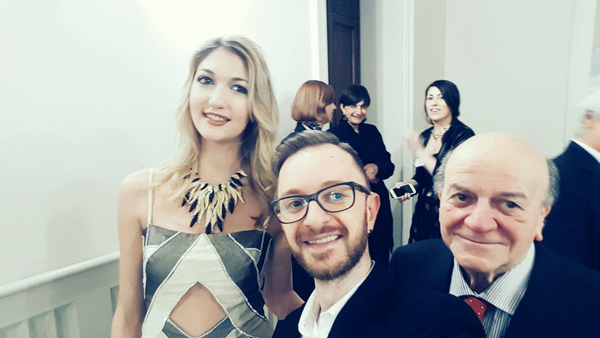 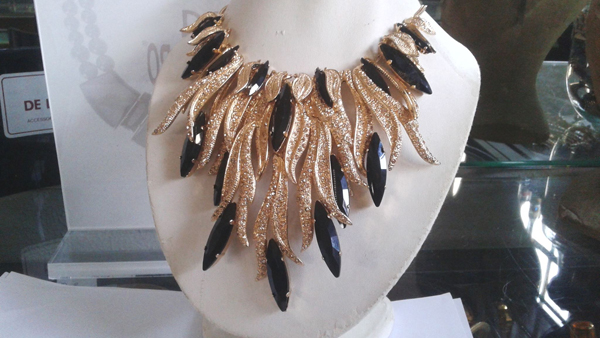 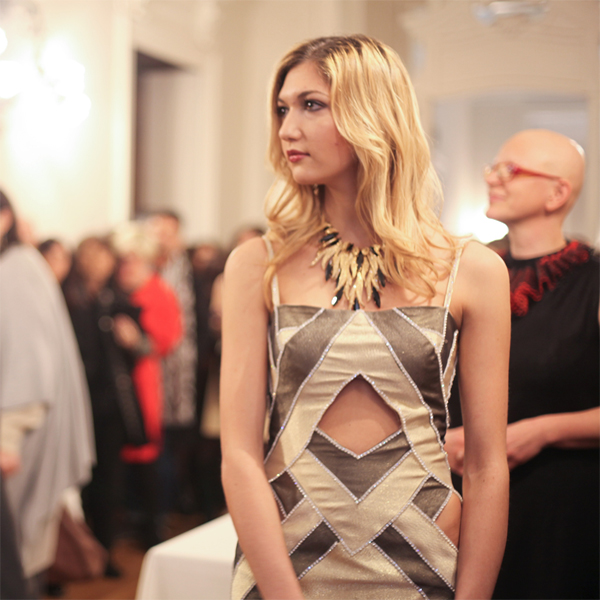 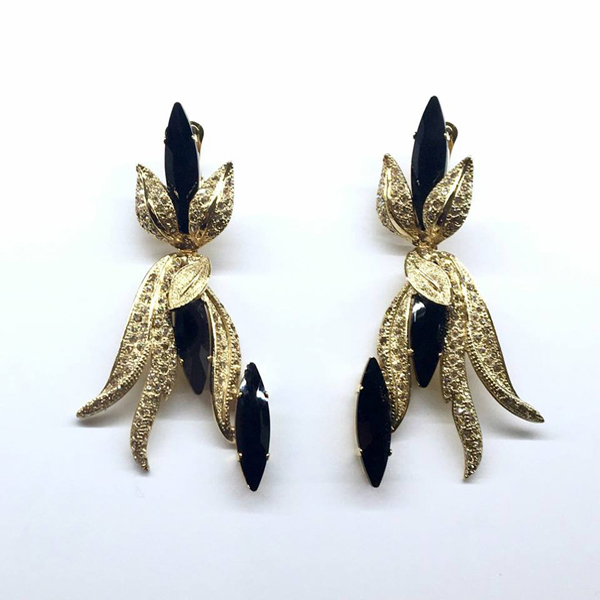