DE LIGUORO IS IN NEW YORK! 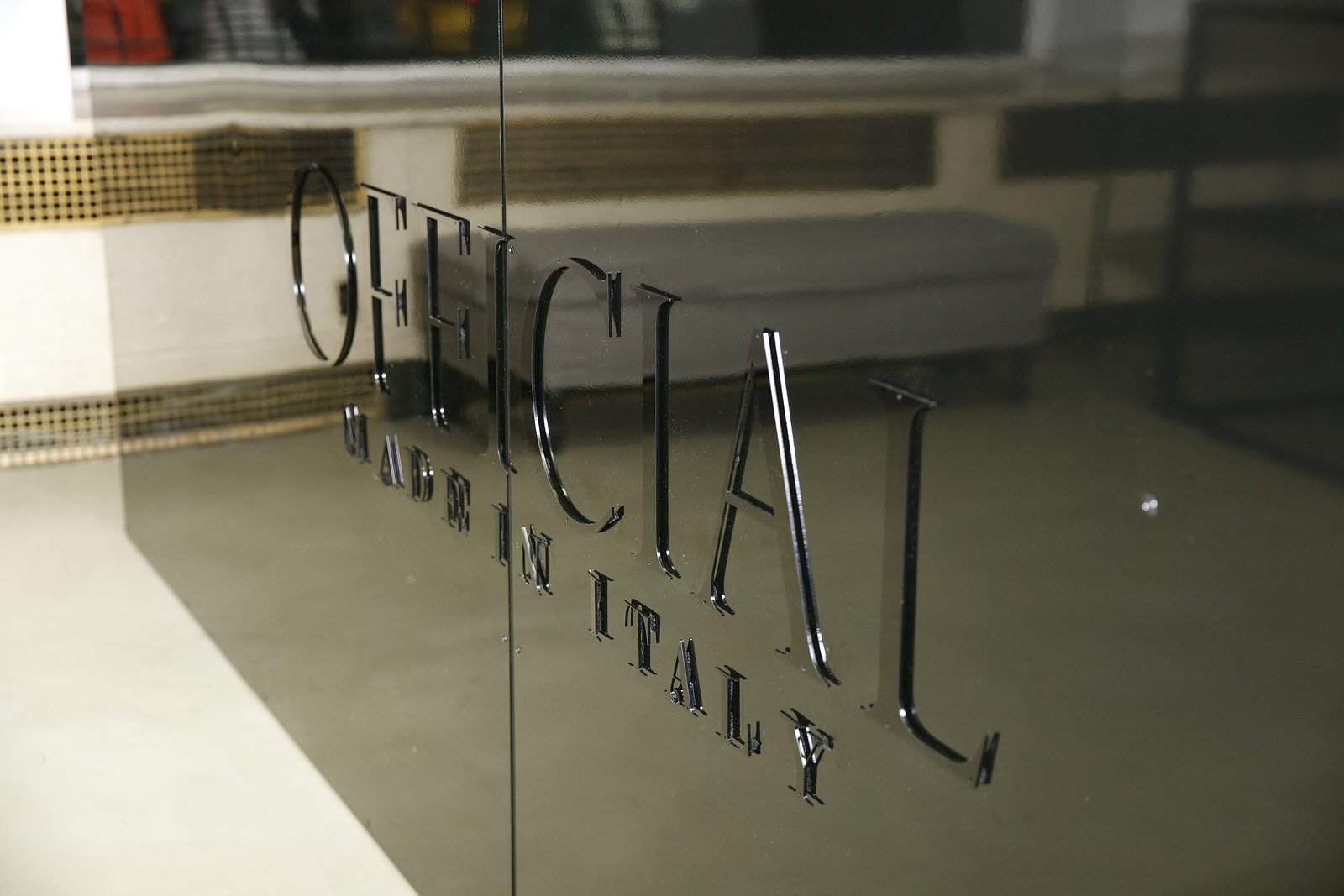 New York, October 19th: the new house of Made in Italy is finally open with great success. The Official Made In Italy store is in Broadway, one of the best street of New York and offers to the extravagant and fashion american pubblic the best of the handicraft and excellence of Italy. Fashion, jewelry, art, design, food and wine. Open from October 19th, 2016, to February 19th, 2017. 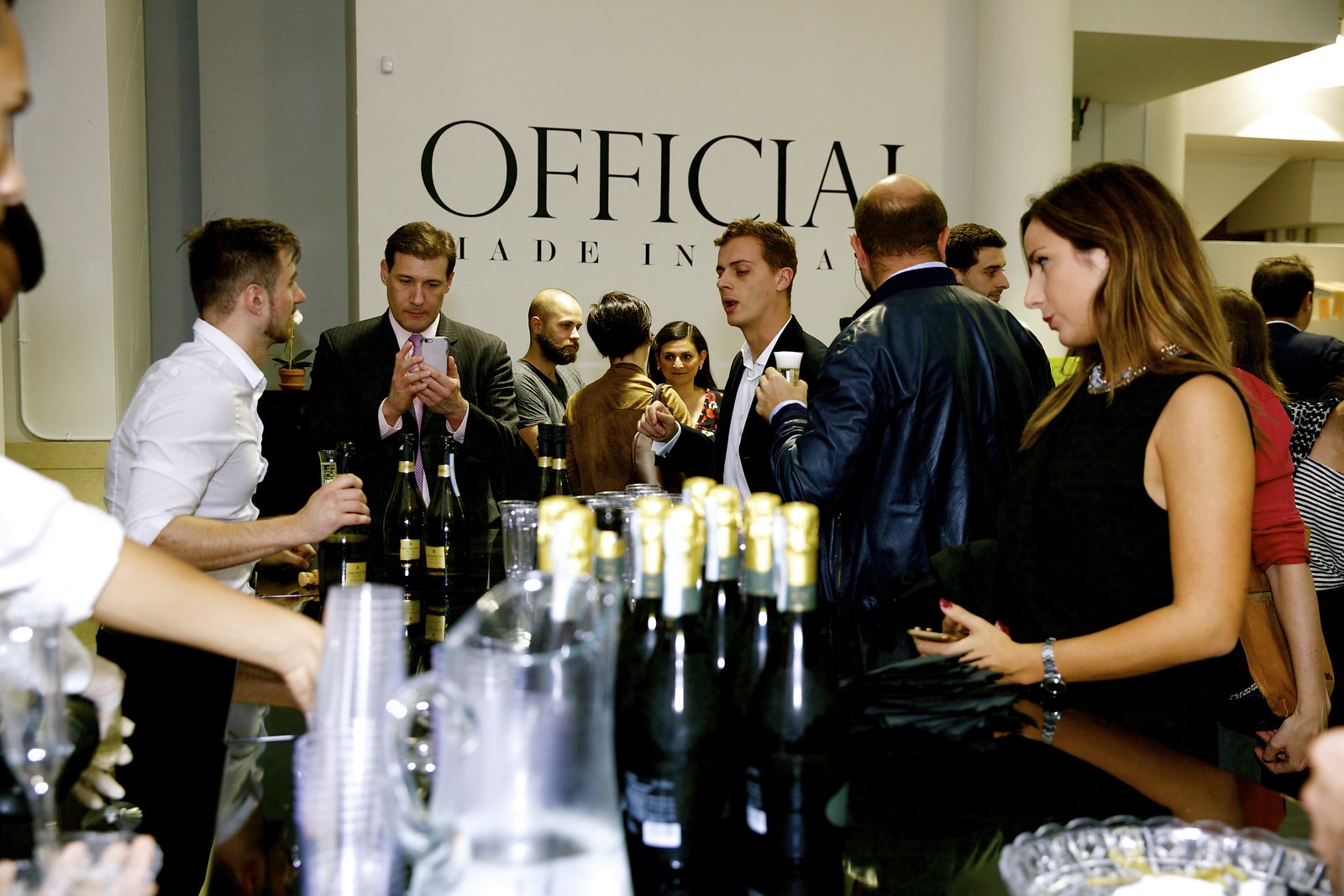 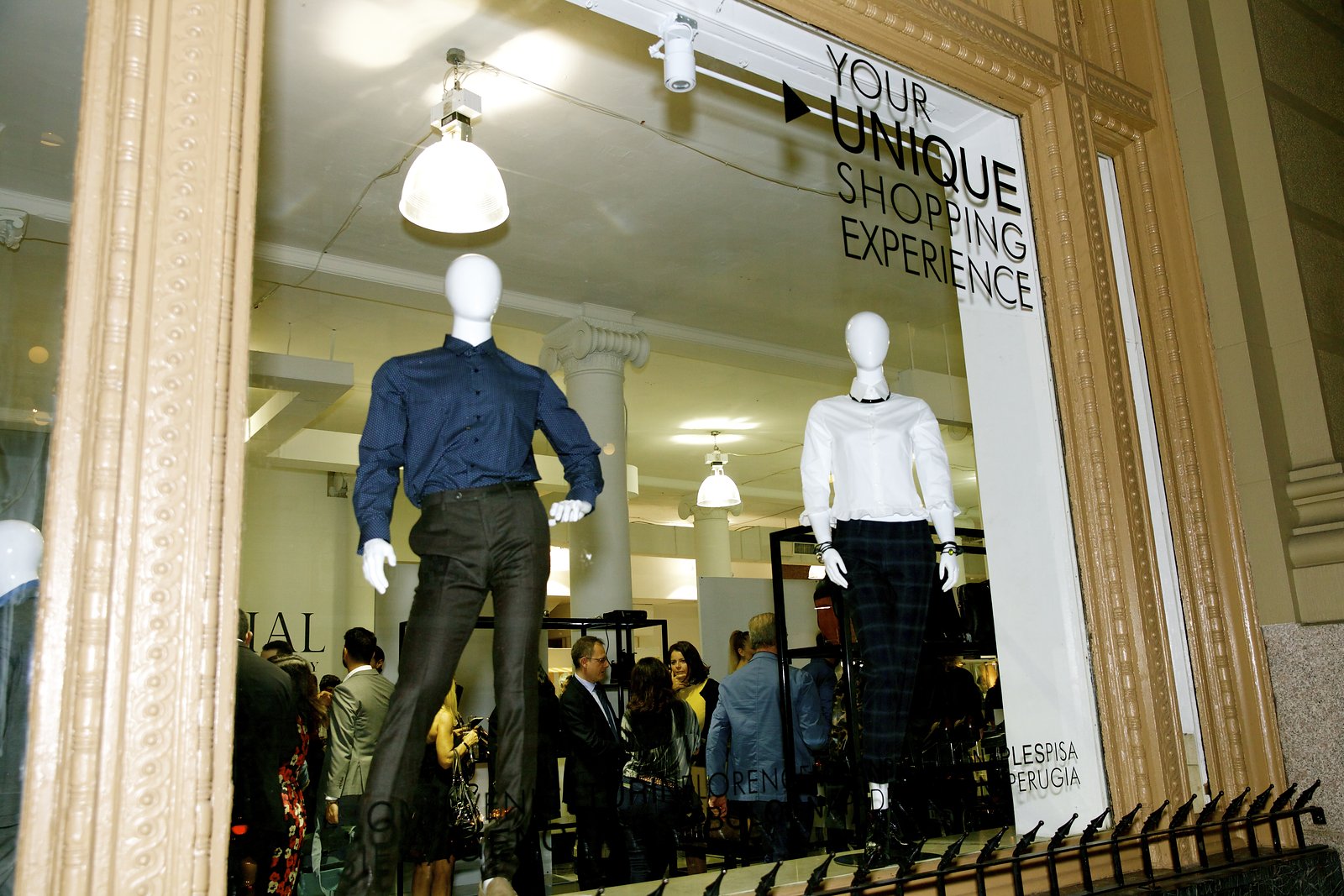